Coppers has a new HQ! 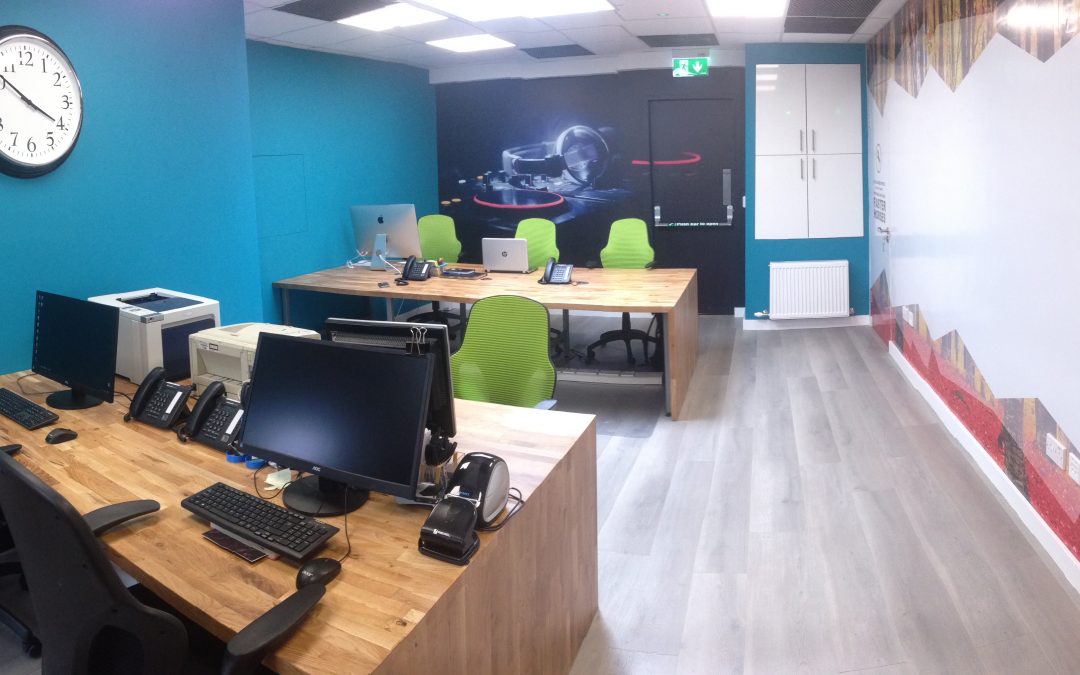 Last week Jack promised you all that he had big news coming in the near future. Well, it starts here and now. One of the main things that Jack intends to use this blog for, is to give you lot an insight to behind the scenes at Copper Face Jacks. When JTL got a little bit excited when last week, this was one of the reasons why… 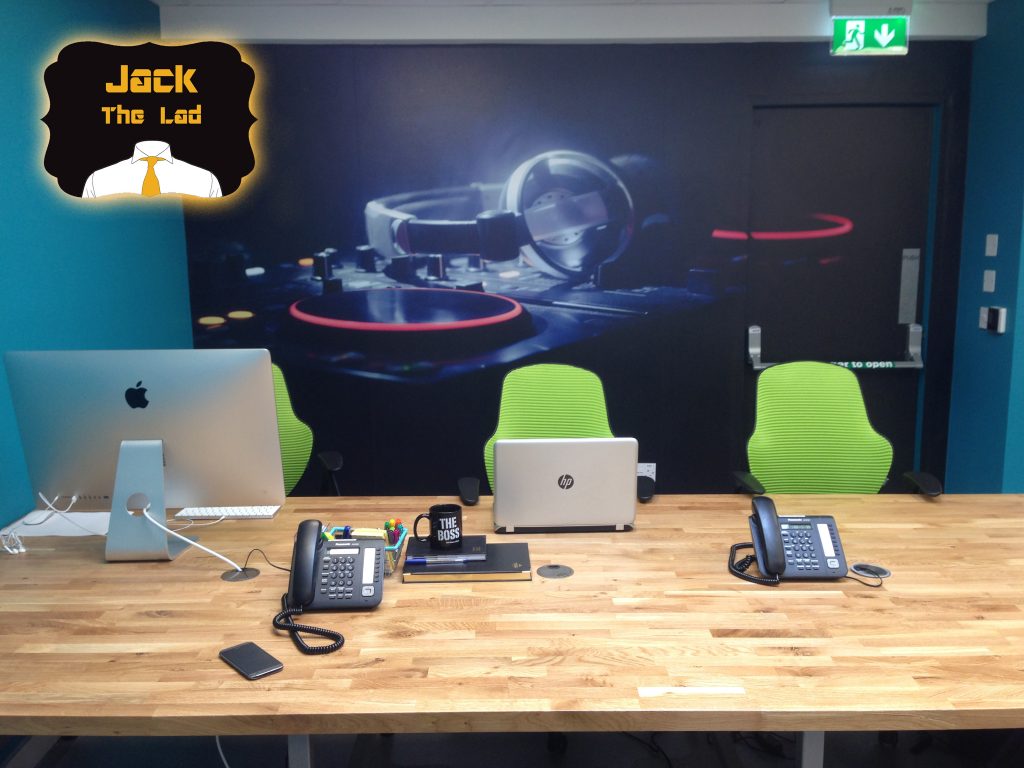 Jack has got himself a brand spanking new office! Well, in truth, it isn’t all just for Jack. This is the new home of Copper Face Jacks Marketing team, who will be bringing you and Coppers to the next level. Word has it that here’s a strong Cavan connection within the office, all will be revealed on that front very soon folks.

What else can Jack share with you this week? Well your weekends might just be getting a little longer. What Jack means by this, is that everybody’s favorite weekend DJ, will now be playing Mondays! Dave Lyons, otherwise known as DJ Shiny Head, has sacrificed his Monday night’s by the fire side watching Fair City, whilst dabbing Miracle Grow on his head following another failed hair transplant. Ah we love you really Dave, ya big legend!

In other news, apparently we’re going to be hotter than Tenerife this week, so all you United fans out there need to get into our beer garden on Wednesday night for the Europa League Final. Sun, beer and football. What more could you want? A place in the Champions League maybe? 😉 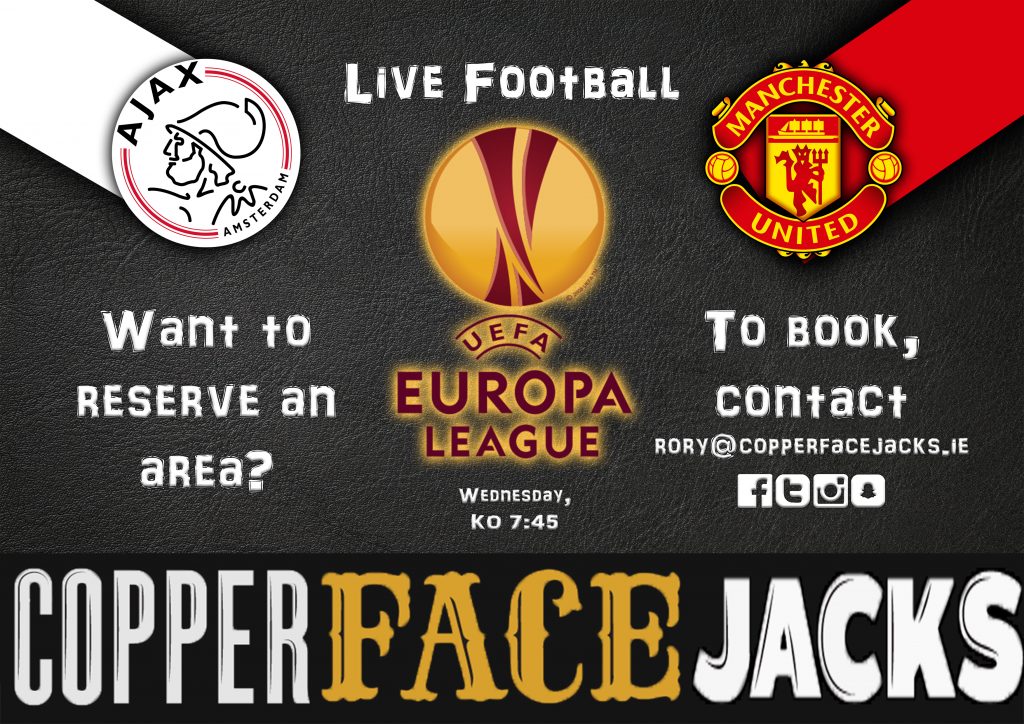 There’s still so much Jack is dying to reveal. Stay tuned, I guess!