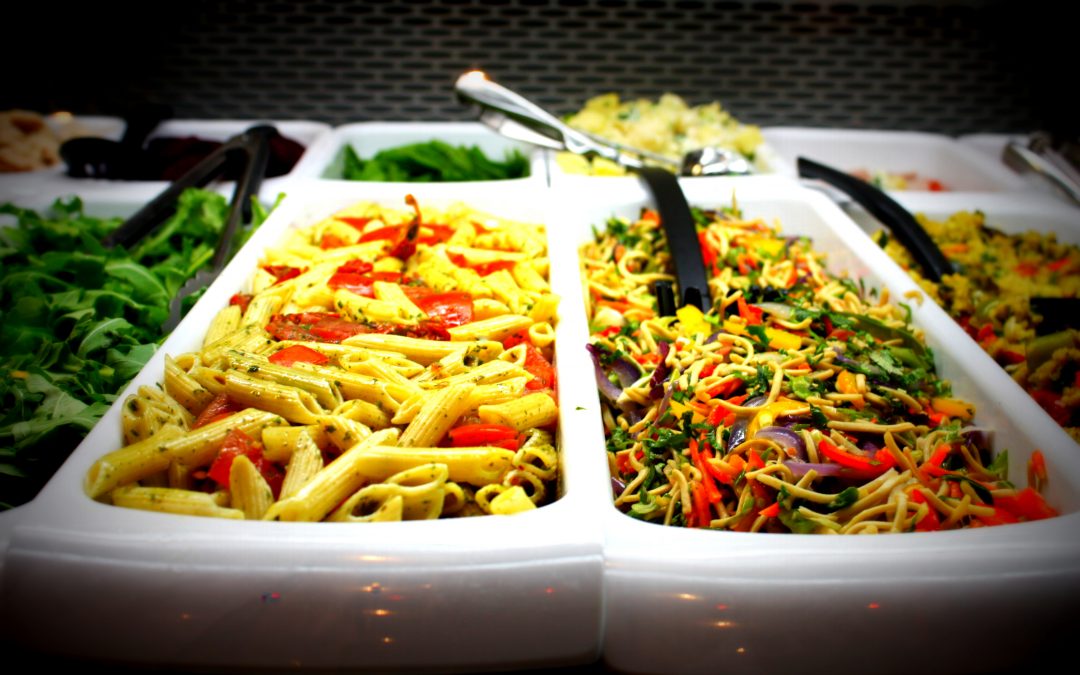 Who’d have thought it, eh? Our very own Jack The Lad is a bit of an old time romantic it seems. Now, he’s not exactly a wordsmith, but he was mixing it with a host of RTE stars this week. Earlier in the week, Jack received a letter, one that he wouldn’t be used to getting. It was a sort of a kind of a love letter. A letter of regret.

Well, it was a letter from a former love who we haven’t seen in a while. Stefanie Pressiner wrote to us to explain why we she suddenly stopped her regular visits to Coppers. Anyway, the letter was published on the Irish Independent’s online page. Jack responded with a witty response and people loved it. 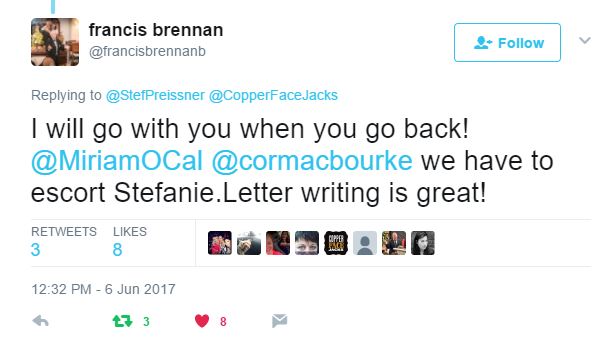 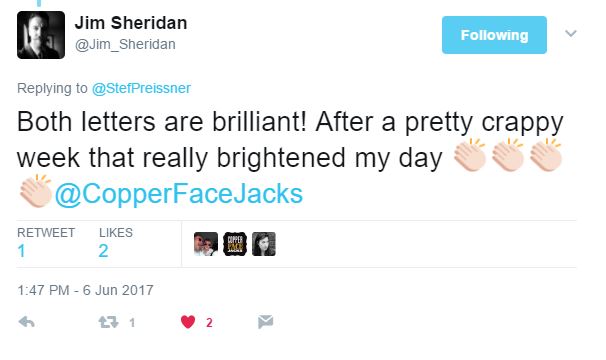 It was a bit of craic really. Stefanie agreed to rekindle her love with us and join us for dinner, a Chicken Kiev, to be specific. Which brings to mind something Jack wants to talk to you all about. Dinner. You nightclub regulars will know Coppers inside-out, but do you know this… We do food. While nothing will ever compare to Mammy’s dinner, this may just be the next best thing. We have a full carvery menu, Monday to Friday from 12-3. For just €8, you can have a whopper of a feed. We even have a salad bar! 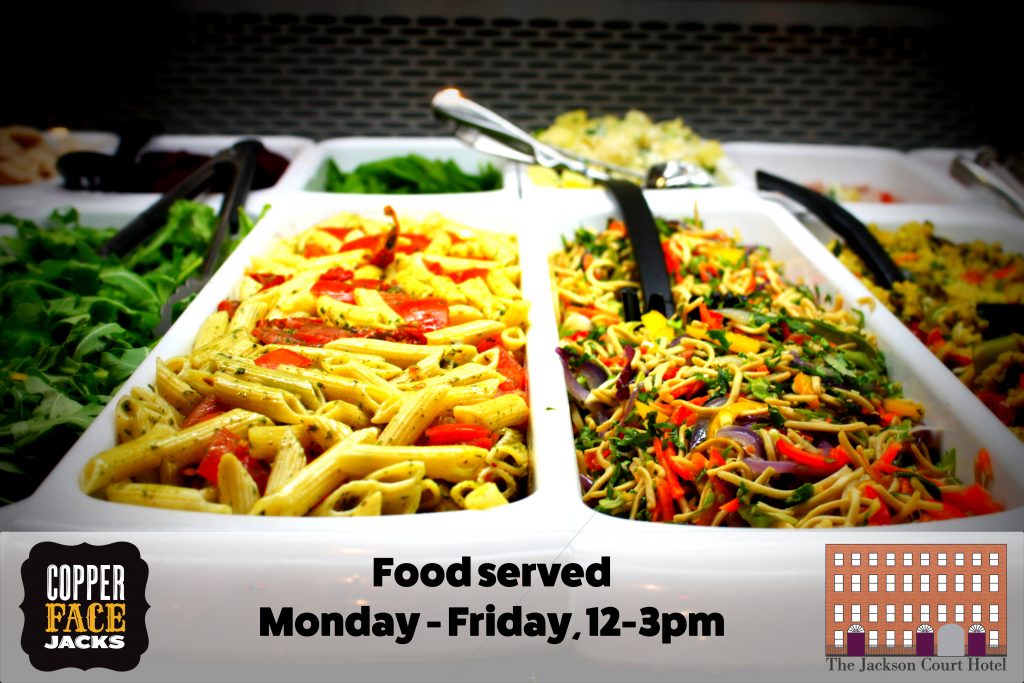 Call in and give it a go, Jack says. Let us surprise you. 😉

The highlight of the coming weekend may just be Ireland Vs Austria on Sunday. It’s going to be a huge game for the boys in green. It’s live in Coppers from 5pm, you won’t want to miss the craic in here, of a Sunday! If you havn’t been to CFJ for a game before, well then Jack reckons you need to try that out as well. 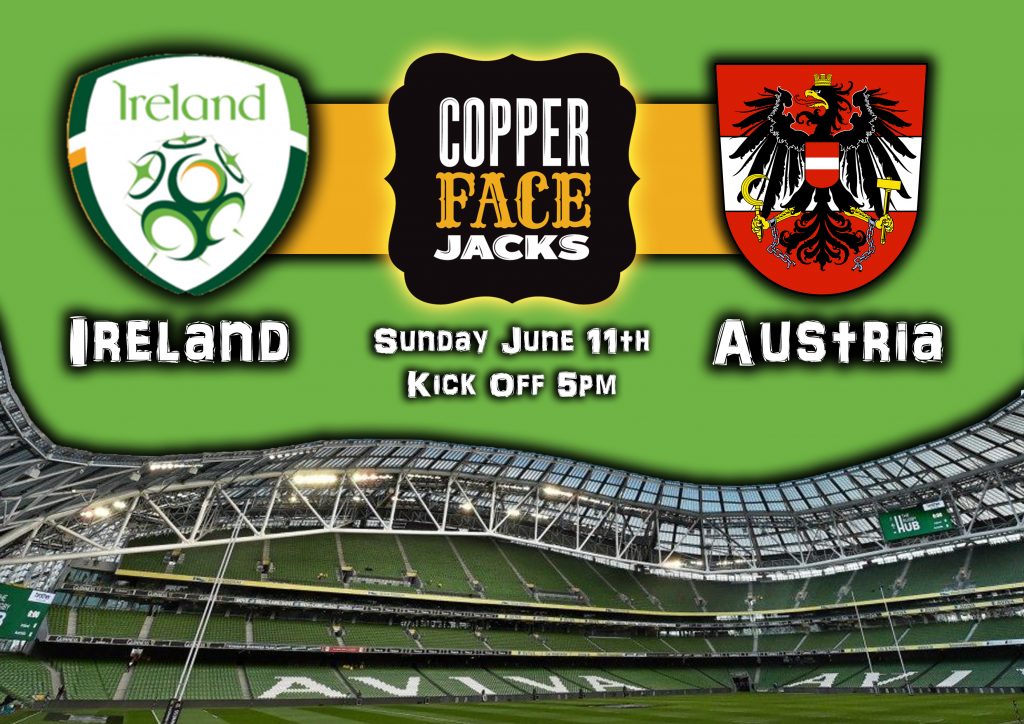 Anyway, gotta run. See you on the other side folks.