So much more than a nightclub

It’s midweek, and it’s a new week in CFJ-HQ. Jack has quite an unusual pep his step all week. Maybe it’s the sunshine? Maybe it’s the tune of  Pretty Young Thing stuck in his head.  Or maybe Jack is just still buzzing from the the past week, a week that will rank very high in the Coppers history books.

Wednesday, was a historical day for the country, and it was also quite a monumental one for us here at CFJ. Now, if you don’t know who or what we are talking about, you can probably figure it out. You’ve probably seen it online. You may even have seen it in the Sunday Independent! Jack is not one to gloat, but if Coppers is good enough for the gentleman in question, well then.

With the madness that went along with Wednesday, Jack barely had time to cross his legs on Thursday, as there was another huge day ahead. Everyone’s favourite radio man, Eoghan McDermott, was throwing his 2FM listerners party in our venue. Eoghan brought, not one, but two massive acts with him. No bother to ya McDermott boy! The Blizzards, fronted by popular ladies man Bressie (Jack couldn’t get a look in all night, cheers Niall!), absolutely rocked the place. 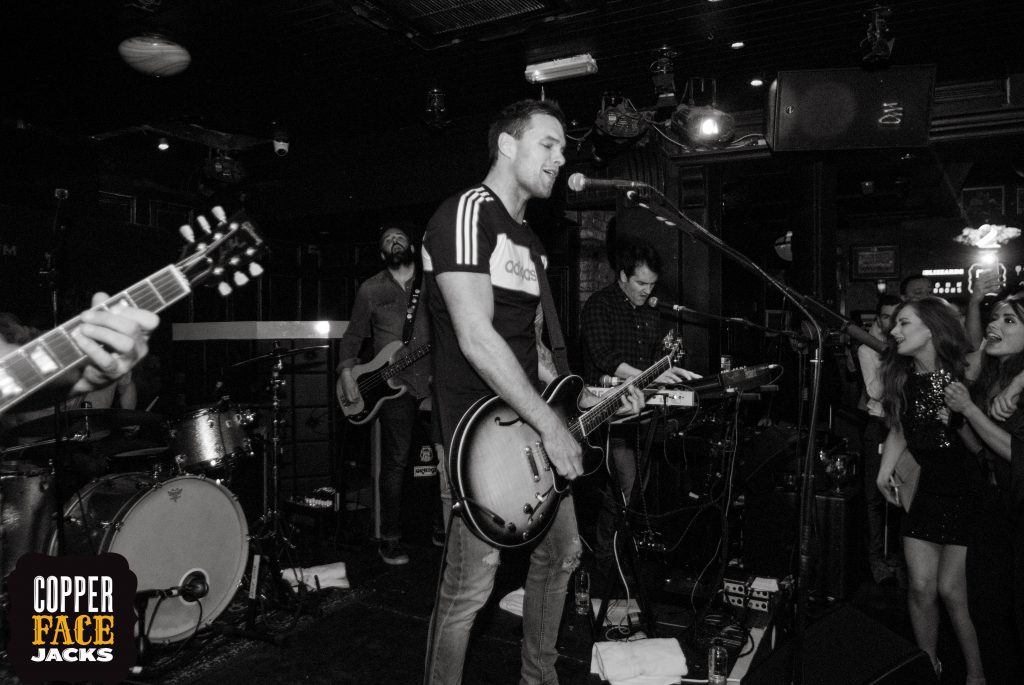 And as if that wasn’t enough, DJ John Gibbons of ‘Pretty Young Thing’ fame, picked up where The Blizzards left off, and almost took the roof off the gaff. Both acts are hot property at the moment, with The Blizzards supporting The 1975 yesterday in Malahide Castle, and John is only supporting Bieber on Wednesday. No biggie.

It genuinely was one of the best night’s Coppers has seen, but when Friday came around it was a case of ‘no rest for the wicked’ for Jack as he dusted himself down yet again. Jack’s Sunday best were out. This time we were hosting a corporate event. Yes, we do corporate gigs too 😉 We’re talking Champagne reception, fancy food, good music and speeches.

All this is before our nightclub doors even opened. Is there anything, we don’t cater for at this stage? Next thing you’ll hear of will be a Coppers Wedding. I think we’ll leave that there…

In other news, we’re expecting a massive night tonight, after the Justin Bieber gig. Oh, and it’s free in before midnight. 😉 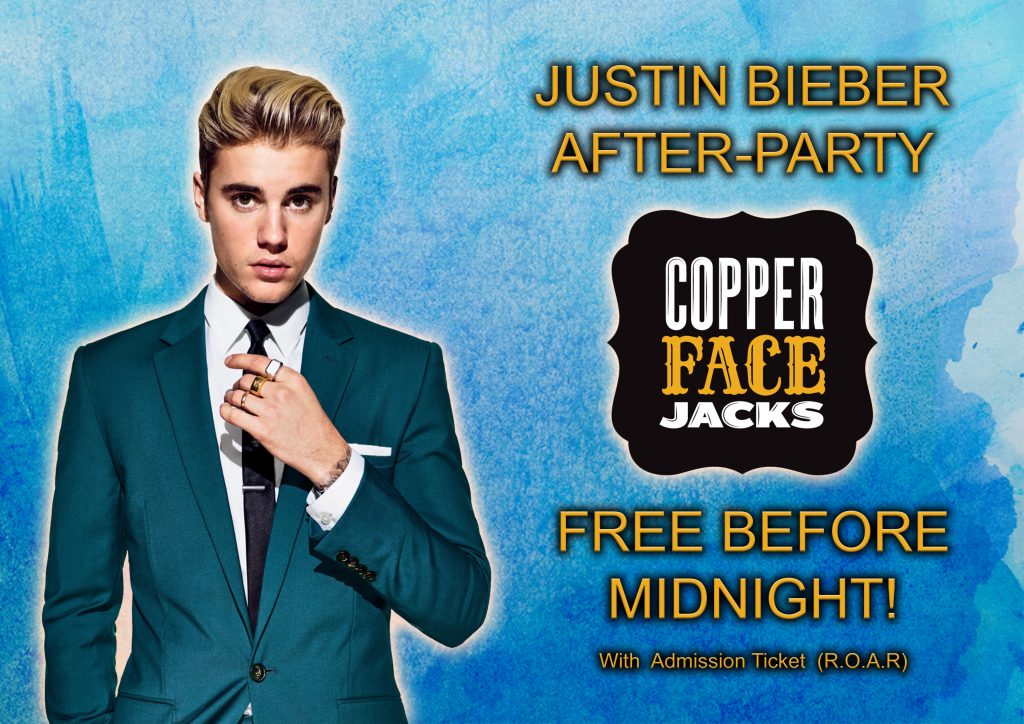