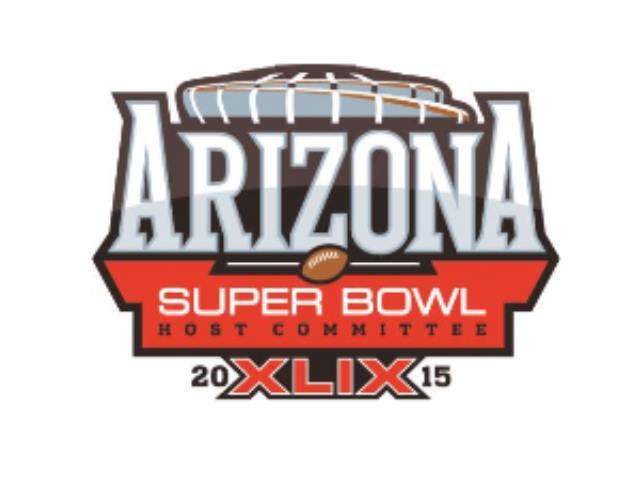 Get tickets through Eventbrite by clicking below:

The Super Bowl returns to Arizona, as the NFL stages its 3rd Super Bowl in Phoenix at the University of Phoenix Stadium in Glendale, on February 1, 2015.

Copper Face Jacks is delighted to be bringing you an exclusive Super Bowl 2015 Party. Places are very limited and we will try to cater for fans of the two finalist teams as best we can.

On February 1st our residence bar will be transformed into the best Super Bowl venue in Dublin. There will only be 200 tickets available for this event and they will be snapped up very fast. You can register for tickets HERE and we will be in touch with those successful as soon as possible.

We have a lot in store for the lucky 200 ticket holders on the night:

Remember this is limited to 200 people so register here to avoid disappointment.

Rihanna, Coldplay and Katy Perry has reportedly been asked to play at the 2015 Superbowl. The NFL has confirmed they have a shortlist and has approached some of the artists.

Last year, Bruno Mars and the Red Hot Chili Peppers but on a brilliant show, pulling in 115 million viewers.

GET YOUR TICKETS NOW BEFORE THEY ARE SOLD OUT

Join our mailing list and receive all our special offers, competitions and birthday rewards from Coppers. Drop your details below.
We use cookies on our website to give you the most relevant experience by remembering your preferences and repeat visits. By clicking “Accept All”, you consent to the use of ALL the cookies. However, you may visit "Cookie Settings" to provide a controlled consent.
Cookie SettingsAccept All
Manage consent