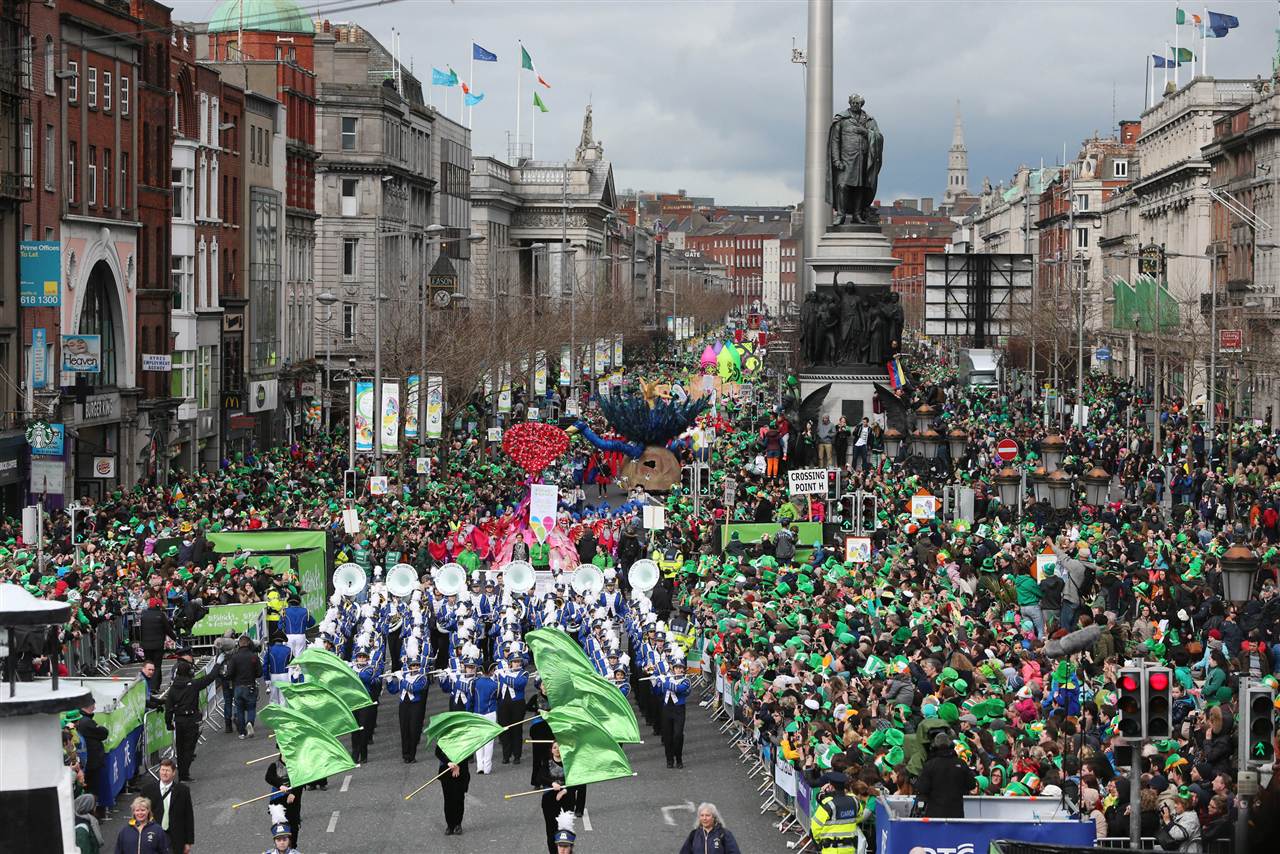 This year St.Patricks festival returns again for almost a week long festival of events, kicking off on Saturday 14th March. The tradition of the festival began in 1995 to offer a national festival that ranks amongst some of the greatest celebrations in the world, since then the festival has created great excitement throughout the whole of Ireland.

With events kicking off on Saturday the 14th it is set to be a huge night here at Copper Face Jacks nightclub. There will be many events happening all over Dublin during the weekend from the Worlds greatest street performers to Ceile’s, Music In The City & the best of Irish comedy to top it all off.. before you hit the nightclub.

On Monday the 16th March Jameson will host their St.Patricks Live gig in Vicar Street, Dublin with local talent the Little Green Cars, Delorentos and We Cut Corners to celebrate Dublin’s thriving music community tickets must be bought in advance. We’ll be kicking off the festivities from 11pm till the early hours of Tuesday join us for some classic Coppers tunes and a bit of Riverdance for the craic.

Tuesday the 17th is the big day with the parade starting at 12 o’clock in Dublin City centre, this year the theme for the 2015 Festival Parade will be brought to life by Ireland’s leading pageant companies, their fantastical creations and thrilling performances, inspired by the present, will enthral and excite. The Parade begins on Parnell Square and continues on to O’Connell Street and over O’Connell Bridge to Westmoreland Street. Later that evening make sure you join us here at Coppers for the craic agus ceol doors are from 11pm.

Looking for accommodation for one of the nights over the festival the Jackson Court hotel offers you a central location along with it connivence of been right above the nightclub… perfect for people who are looking to enjoy the day and night of St.Patrick’s festival. 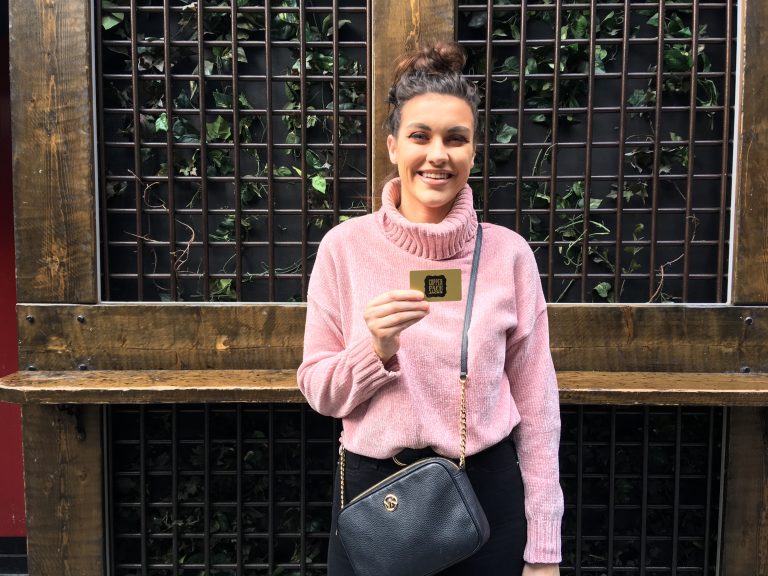 How can you get a Copper Face Jacks Gold Card? That is one of the more frequently asked questions around CFJ HQ. In short, there isn’t a specific process. Sometimes, they’re awarded to people. There’s been a Coppers flag planted at the summit of Mount Kilimanjaro, Coppers tattoos (which we don’t encourage by the way)… 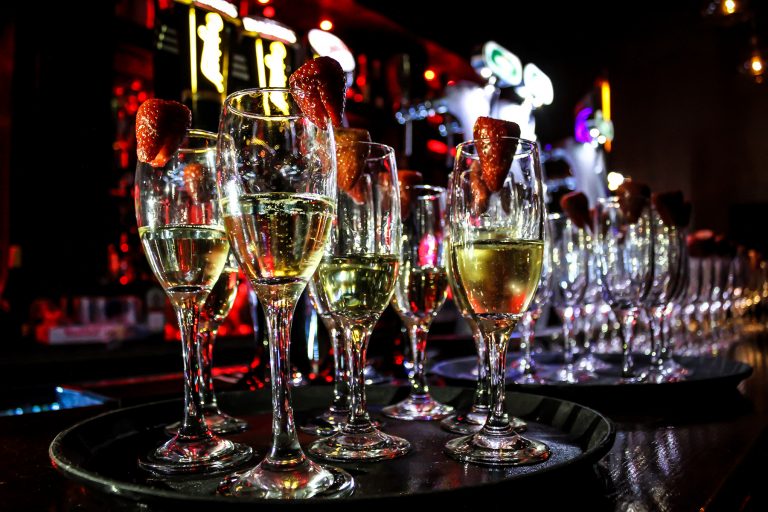 The last big night out before you tie the knot so let’s make it one to remember here at Coppers. Copper Face Jacks is Ireland’s most famous nightclub located in the heart of Dublin city, know as the best place for the ‘craic’ in Dublin open 7 days a week with 3 floors of entertainment…. 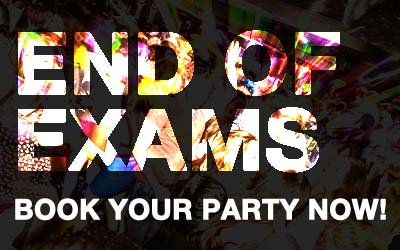 Planning an End of Exams Party? Look no further… We know the feeling, we’ve all been there, 3 weeks stuck with your head in the books dying for a night out. Even if you could go out all your mates would be at home up all night drinking unhealthy amounts of Redbull and cups of… 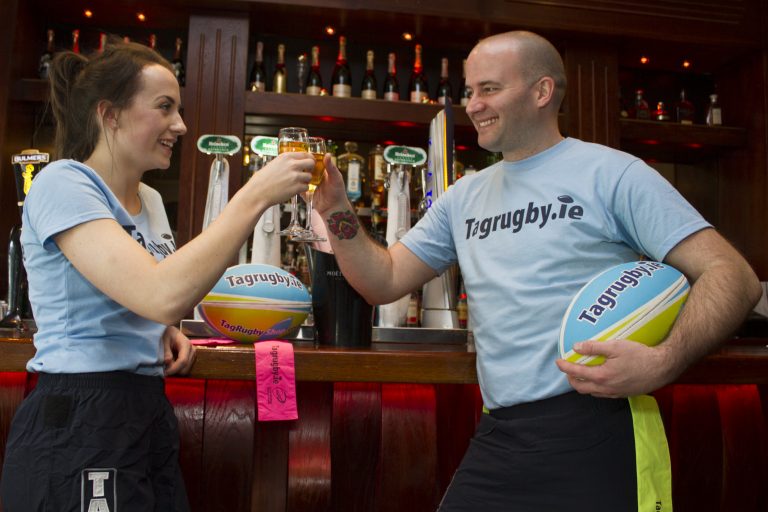 Join the ultimate Tag Rugby team We are delighted to announce a new partnership for Summer 2015 with tagrugby.ie, bringing together two of the city’s most popular social activities – playing Tag with your friends or work mates followed by a night in Coppers are you ready to tag and pull this year? As part… 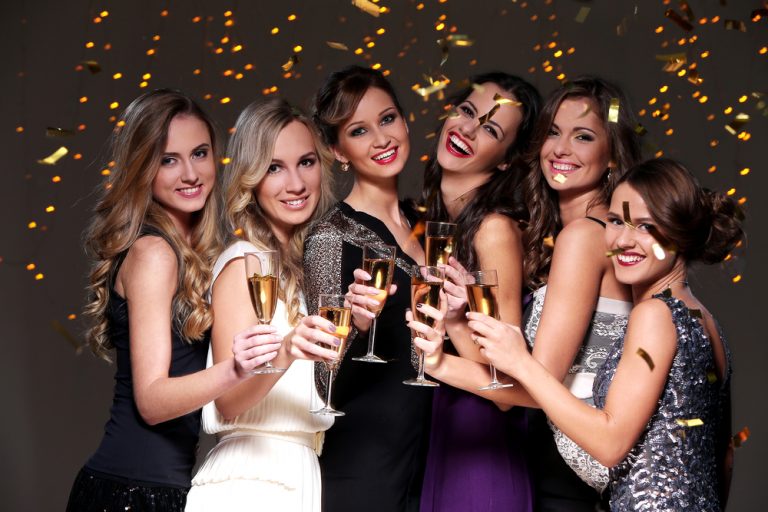 We have all the ingredients for your perfect Christmas party! It’s hard to believe, but it’s that time of year again and there is certainly no better place to experience that magical warm festive glow of the Christmas season than at Copper Face Jacks. Whether it’s for work, family or friends, Coppers will help make… 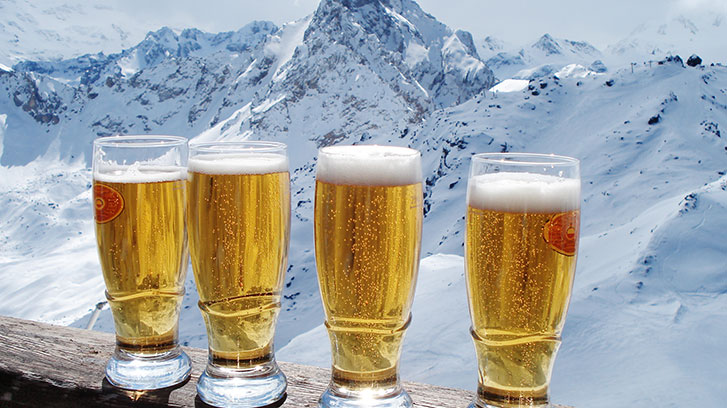 And we are off to Arinsal, Andorra 1st – 8th March 2015. JUST ANNOUNCED: MUNDY TO PLAY EXCLUSIVE GIG ON COPPERS TRIP The Copper Face Jacks 1st Annual Ski Trip takes to the slopes in March for what promises to be one of the most exciting weeks of the year! For one week only Coppers…